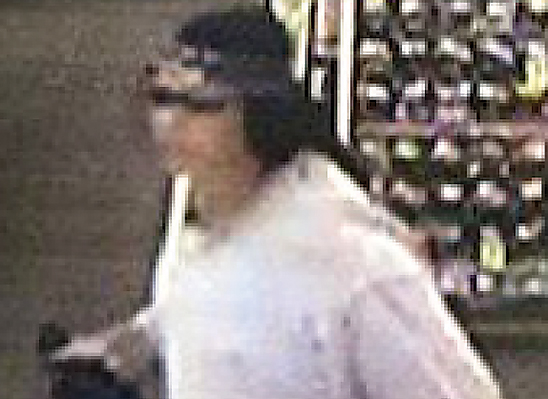 On Aug. 17, 2019, an armed robbery occurred at the Moorefield CVS. At that time, an unknown person entered the CVS and removed a large quantity of prescription medication as well as over $400 in U.S. currency at gunpoint. The unknown person then exited the store and entered a waiting vehicle occupied by an unknown driver and fled the scene.

An investigation was begun by members of the Moorefield Police Department and after following up on numerous leads, suspects were developed. After an exhaustive investigation that included the resources of the Moorefield Police Department, the Potomac Highlands and the Mountain Region Drug and Violent Crimes Task Force, Agents of the Drug Enforcement Administration and the assistance of many other organizations to include the West Virginia State Police, Randolph County Department of Probation, the Hardy County and Randolph County Sheriff’s Departments, an arrest has been made.

In cooperation with the Hardy County Prosecutor, Lucas See, information was presented to Hardy County Magistrate, Craig Hose, by the Moorefield Police Department whereupon probable cause was found to issue the warrant. The warrant was then executed.

On Friday, May 1, 2020, Donna L. Wilfong, 46, of Elkins was arrested and charged with first degree robbery.

Wilfong was arrested in Elkins and arraigned by Magistrate Hose. Bond was set at $ 100,012 in lieu of trial.

The arrest is the result of an eight-month investigation by the Moorefield Police Department. During the time of this investigation, Wilfong as well as other suspects were