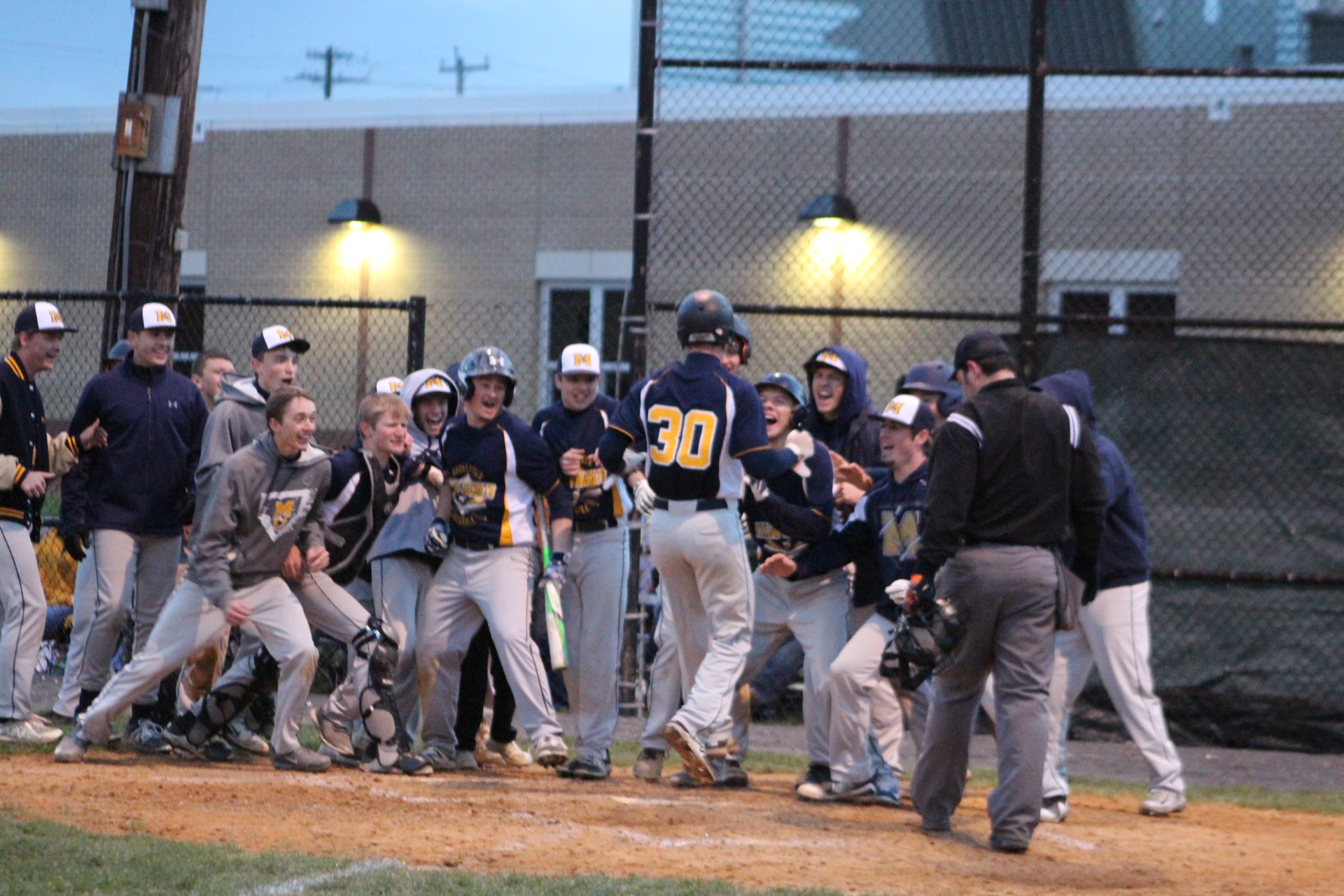 In a nearly identical game as played in Strasburg to begin the season, the Yellow Jackets rallied from a deficit once again with another grand slam by Jake Ours and staved off a late Rams comeback to secure an 11-9 victory at George Hott Field on Wednesday.

“It looked like an exact replica of that first game we played against Strasburg where we didn’t play well defensively and had to rely on our offense to pick us up. Those guys were resilient enough and kept chipping away early in the game,” Moorefield Coach Wade Armentrout remarked.

“Jake [Ours] didn’t have a very good at-bat the previous time and we talked before he went up about how the pitcher was pitching our guys and we had to make a couple of adjustments. It was a timely hit and it picked everybody up and picked the energy level up. Hayden [Baldwin] had a huge hit in another inning leading off after that and the excitement was just contagious. These guys were having fun out there. Good things start happening once you get one good thing to happen. They are real resilient and are persistent. Brent [Moran] did a fantastic job coming in to close the game. It was a tough situation to be in coming in and he likes those situations. That’s the kind of kid you want out there.”

Strasburg had taken a 4-1 lead in the previous meeting with the help of errors and started out this time with a 3-0 edge in the first inning on the heels of mistakes.

A throwing error by Moorefield catcher Lane Ours in a pickoff attempt sent King to third base, then Strasburg’s Trevor Sager notched an RBI double aided on an error from Hoyt.

Hoyt fielded a grounder with a throw to Blake Watts at first base for the second out, but the Rams kept the momentum going as Chase Hart garnered an RBI double into left field.

Hart advanced on a passed ball and scored on another error off the bat of Cameron Harmon giving Strasburg the 3-nil lead.

Moorefield came up empty in the bottom of the first inning as Brent Moran grounded out and Garett Haggerty flew out close to mirroring his solo shot on the road before Blake Watts singled to center field.

A walk was issued by Harmon to Jake Ours as the Rams must have remembered the grand slam at their place, then both runners were stranded on a groundout by Hayden Baldwin.

In the top of the second inning, Hoyt struck out Strasburg’s Alec Campbell.
Baldwin couldn’t corral the ball on a wicked hop sending Brandon Sealock to first base and advanced on a passed ball.

A fly ball sent into right field boy Keller was caught by Anderson in a twisting leap as the wind shifted the flight and Keller dashed to third base.
The Rams created a 4-0 lead as King punched an RBI single blooper into left field, then King was thrown out at second base by catcher Lane Ours with Moran making the tag.

Moorefield began to chip away at the deficit beginning with a leadoff double into left center field by Isaac Van Meter.

Harmon gave Anderson a free pass, then Hoyt bumped the ball just over the pitcher for a bases loaded single and Logan Wolfe came in as the base runner.

Lane Ours replicated the same hit over the pitcher plating Van Meter as Sager threw to third base for the initial out.

Moran hit into a fielder’s choice, but Ours was safe at second base as the infielder’s foot was off the bag during the catch which caused a futile argument.

After a strikeout for the second out, Watts delivered a two-run producing single to cut the deficit to 4-3 before Harmon escaped further damage with another strikeout. 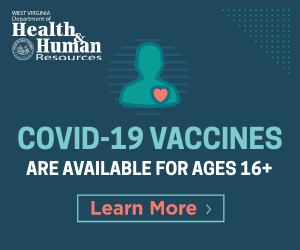 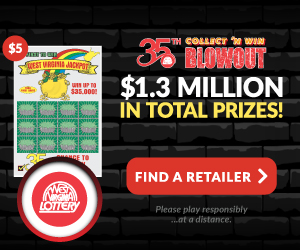