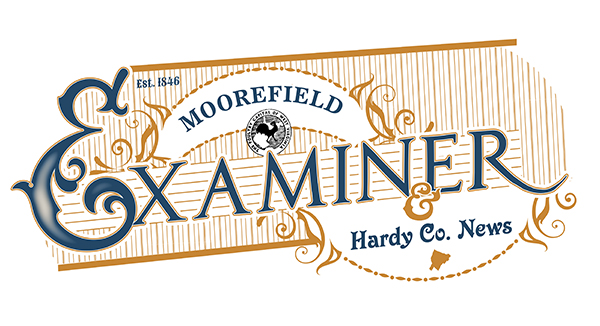 An incident on Trough Road occurred at approximately 11 p.m on Friday night, June 26. Hardy County 911 received a call that there had been a shooting at the Strawderman residence and law enforcement units quickly responded.

An investigation was conducted by the Hardy County Sheriff’s Office, with assistance from the Moorefield Police Department to help secure the scene.

Two individuals were found deceased inside the house, Quentin Strawderman, 24, and Ashley McDonald, 28. McDonald was identified as being pregnant. The weapon was a .45 caliber handgun. Witnesses were present in the house at the time of the shooting.

An investigation is continuing, pending results of the autopsies and report of the medical examiner.