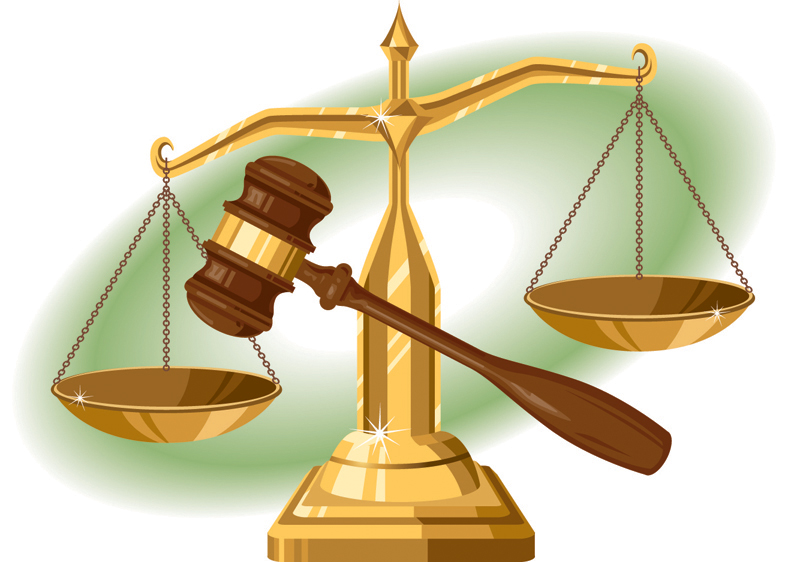 By: Mike Mallow
In: News

Jonathan L. Dove, 36, of Wardensville will spend two years in prison and five years on probation after his release. He pleaded guilty to two counts of wanton endangerment involving a firearm in March and was sentenced by Hardy County Circuit Judge C. Carter Williams on Wednesday, May 9.
Dove was originally indicted on five counts after he shot in the direction of his wife, son and others in August 2017.
While Dove had no prior arrests, the probation department recommended he serve some jail time, then probation.
Dove apologized for his actions and said he wanted a better future.
The sentences will run consecutively and as a special condition of his probation, he is to have no contact with the victims.